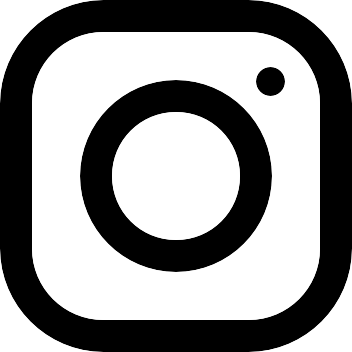 Soccer runs through the life of Sarina Wiegman like a continuous thread. She was active as a player from 1976 to 2003 with, among others, Ter Leede and the University of North Carolina (American Champion 1989) and she was captain of Oranje, the Dutch team (104 international matches).

After her active career Wiegman studied at the Academy for Physical Education and started working as a coach. Highlight in her career is winning the European Championship in her own country in 2017 and winning a silver medal during the World Cup 2019.